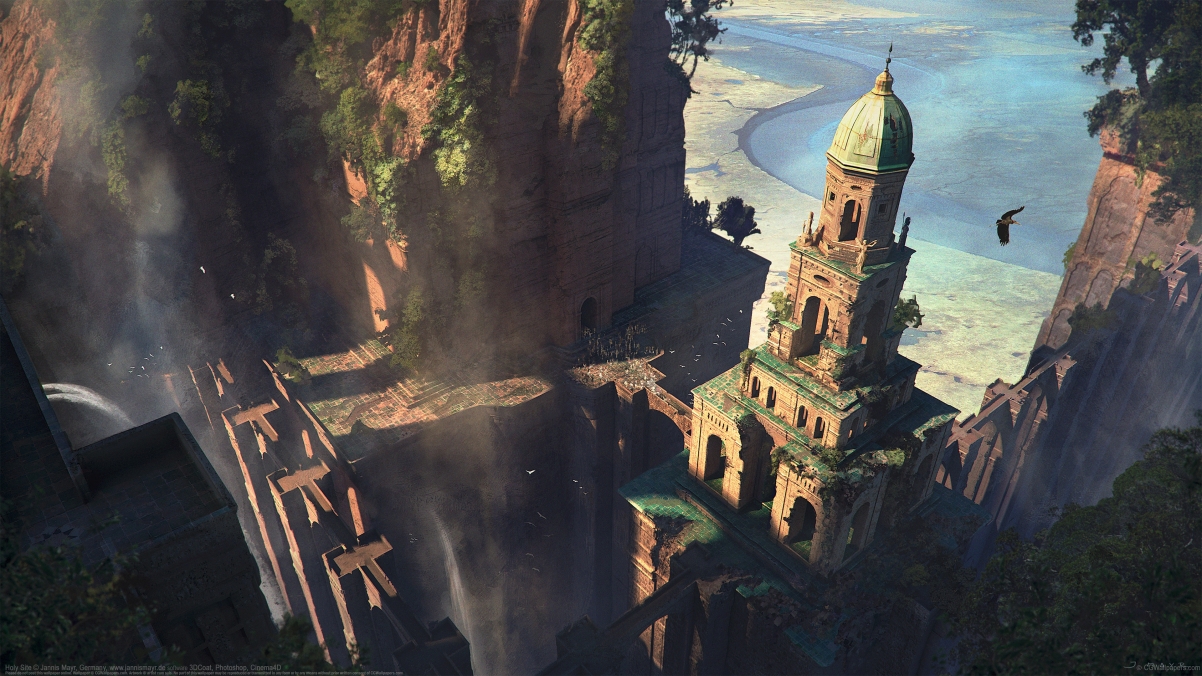 still,Indeed, apparently, oddly enough, of course, after all,significantly,obviously,interestingly, also, above all, surely, certainly, undoubtedly, in any case, anyway, above all, in fact, especially,clearly. 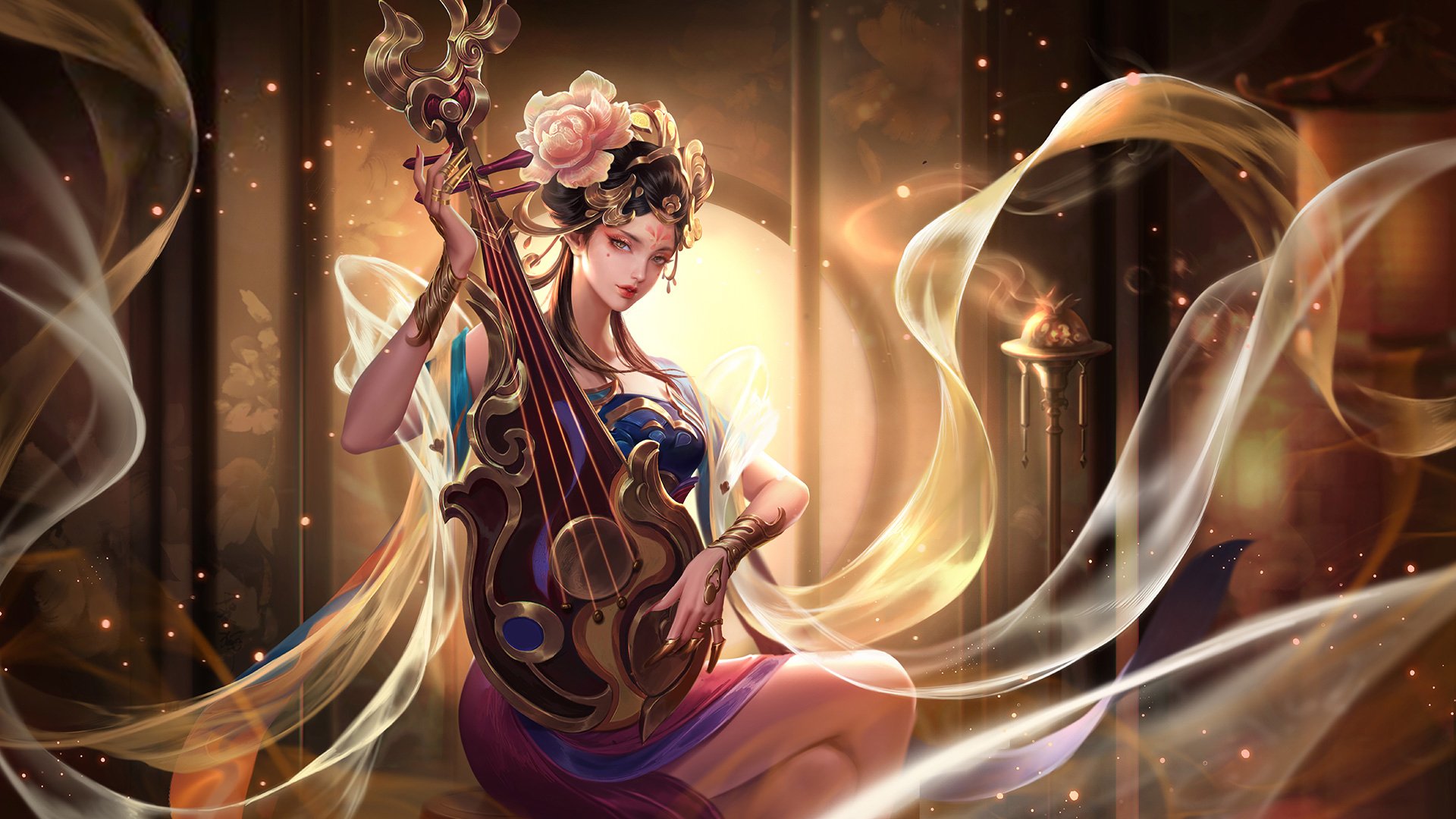 by contrast, on the contrary, while, whereas, on the other hand, unlike,

instead, but, conversely, different from, however, nevertheless, otherwise, whereas, unlike, yet, in contrast.

for example, for instance, such as, take …for example. Except (for), to illustrate.

later,next, then, finally, at last, eventually, meanwhile, from now on, at the same time, for the time being, in the end, immediately, in the meantime, in the meanwhile, recently, soon, now and then, during, nowadays, since, lately, as soon as, afterwards, temporarily, earlier, now, after a while.

first, second, third, then, finally, to begin with, first of all, in the first place, last, next, above all, last but not the least, first and most important.

in other words, in fact, as a matter of fact, that is, namely, in simpler terms.

although, after all, in spite of…, despite, even if, even though, though, admittedly, whatever may happen.

however,rather than, instead of, but, yet, on the one hand, on the other hand,unfortunately. whereas; some, others; here, there; on the contrary; in contrast to; in spite of; not only…but also; while;although;nevertheless,years ago…today; this…that; the former…the later; then…now; the first…whereas the second; once…now

for this reason, due to, thanks to, because, because of, as, since, owing to.

as a result, thus, hence, so, therefore, accordingly, consequently, as consequence.

on the whole, in conclusion, in a word, to sum up, in brief, in summary, to conclude, to summarize, in short.

Mostly,occasionally, currently, naturally, mainly, exactly, evidently, frankly, commonly, for this purpose, to a large extent, for most of us, in many cases, in this case